E3 is canceled for 2022, it marks the second time in three years E3 has been canceled. A digital event had previously been announced, that has also been canceled.

“We previously announced that E3 would not be held in person in 2022 due to the ongoing health risks surrounding COVID-19. Today, we announce that there will also be no digital E3 showcase in 2022,” the ESA said today. “Instead, we will devote all our energy and resources to delivering a revitalized physical and digital E3 experience next summer.”

As E3 struggles to stay relevant amid technology advancements and all-digital events, this may be the end. Publishers are moving away from one singular week of releases and instead toward one-off events that happen throughout the year. Sony hasn’t taken part in E3 since 2018. Earlier this month, EA cancelled its annual showcase, EA Play Live. Instead, EA will reveal developments and releases in individual announcements as details become ready for the public. 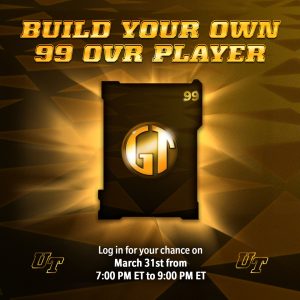 Sign-in to MUT 22 during the following times and dates for your chance at pulling a Golden Ticket:

There will be 17 total Golden Tickets distributed each day across all platforms, 34 Golden Tickets for the entire release. Golden Ticket winners will be contacted via email by Friday, April 8th with details on how to proceed. The new NBA 2k22 Mega Bundle just released with a $19.99 price tag. With the rewards available and the relative low cost, purchasing the Mega Bundle adds up to a great deal.

Here is what you get:

The 75K VC on its own typically costs $19.99. To get the rest of the rewards along with the VC is a relative steal. 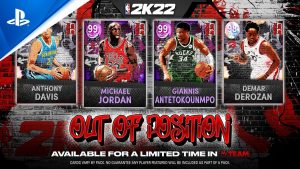 The new set includes players with two set positions for players to choose from.

The series features 12 player cards capable of playing two positions, one natural and another they do not usually play. The new pack is available as part of the MyTeam Pack set.

Anthony Davis joins DeRozan as the two Galaxy Opal players, Ben Wallace and Jimmy Butler are Pink Diamonds, Evan Mobley and Penny Hardaway are Diamonds, Ben Simmons and Toni Kukoc as Amethysts, and lastly Earl Boykins and Arvydas Sabonis. As of now you can only buy individual packs. There is no news yet on whether NBA 2K22 will add a 10-pack box set, which usually includes a guaranteed card from the series. 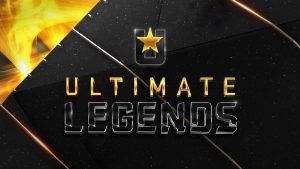 The new Ultimate Legends for this week are Ozzie Newsome, Bernard Pollard, and Steve McNair.

McNair’s 99 OVR item can be found in packs until Monday, March 28th at 10 AM ET. The LTD McNair is a Strong Arm QB with the Gunslinger ability. If you complete this week’s Ultimate Legends Solo Challenges, you can earn a 93 OVR NCAT version of McNair with Ginslinger, which has lower player ratings than the LTD.

Ozzie Newsome and Bernard Pollard’s 98 OVR Career Edition items can both be unlocked by completing their sets that require multiple lower-rated versions of the Ultimate Legend player. Below is what you need to unlock them. 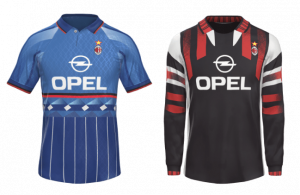 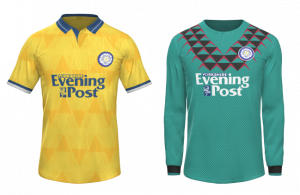 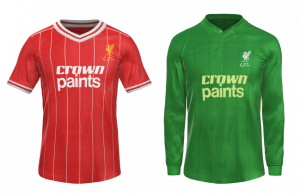 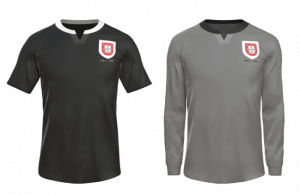 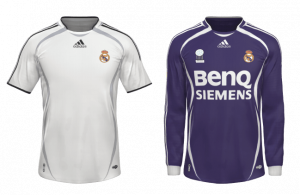 The next system software update for PS5 and PS4 rolled out today and we have the details. According to Sony the update includes multiple “fan-requested features”. Here’s a quick rundown of the changes.

PS5 players will be able to test drive a Voice Command feature that lets them find and open games, apps, and settings, as well as control media playback with their voice.

The ability to create and join open and closed parties on both PS5 and PS4 has also been added. Open parties will allow players to join friends without an invite.

Sony will also be rolling out the ability for PS App users to create or join Open and Closed Parties through the app as well. They’ve also updated the PS App Game Base UI to make it easier to access the Friends, Parties and messaging features.

What’s next? According to Sony the next big change will come in the form of visual performance enhancements. On HDMI 2.1-compatible TVs and PC monitors, the update will sync the refresh rate of the display to the PS5 console’s graphical output. This will enhance the visual performance for PS5 games by minimizing or eliminating visual issues, such as frame pacing and screen tearing.