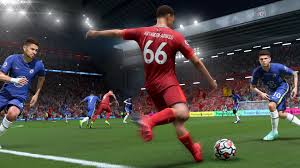 EA Sports has released the FIFA 22 update 1.27, with several bug fixes and a few gameplay changes.

The patch was released for PC platforms earlier this month and is now available to download on consoles.